This article will describe the types and differences in the calculation of economic damages.

What Are Economic Damages?

Economic damages are tangible losses that can be quantified with a reasonable degree of economic certainty, alleged to be caused by defendants in commercial litigation matters.

Past damages may include, for example, losses due to replacing defective products or due to injury.

Examples of economic damages include:

Plaintiffs suffering economic damages in a lawsuit typically claim lost profits or diminution in business value as a result of the defendant’s acts.

Such acts could include:

In calculating economic damages, understand that it may not be possible to calculate actual damages with exact certainty, thus the courts require that damages be calculated with a reasonable degree of economic certainty. Using scientifically and generally accepted methodology and a determinable error rate.

Economic damages are intended to compensate for quantifiable losses. These include:

Non-economic damages are intended to compensate for losses that are difficult to quantify in monetary terms. These damages can include compensation for things like emotional distress.

Punitive damages and damages for pain and suffering may also apply depending on the specifics of the case.

Economic damages are meant to compensate the plaintiff for losses related to actions allegedly caused by the defendant.

Punitive damages are meant to discourage defendants from committing such acts in the future by imposing an additional penalty paid to the defendant, sometimes as a factor of economic damages.

For example, in antitrust matters, punitive damages can be three times or triple economic damages.

Are Economic Damages Paid in a Settlement?

Settlement usually results when both plaintiff and defendant agree on an amount that would make both parties avoid the expense and risk of trying the case. Studies show that over 90% of cases that are filed are settled with variation across the type of case filed and at what stage the case is at.

DMA Economics has the experience, understanding of nuances, technical skills, and data needed to derive Economic damages with a reasonable degree of economic certainty for many types of commercial litigation matters.

For more information on how our team can help you, contact us today using the form on this page. 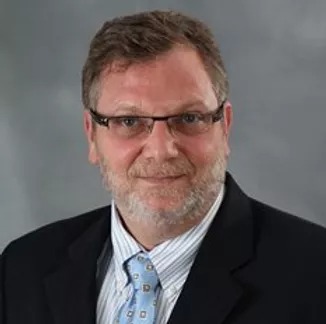